Also known as the ‘Monster Building’ for its conglomeration of five incredibly dense and stacked residential complexes, Yik Cheong Building and Montane Mansion are the most well known locations in Quarray Bay and one of the most Instagrammed spots in Hong Kong. A perfect reflection of city’s famed urban density, the photogenic architecture has also been featured Hollywood blockbusters including Ghost in the Shell 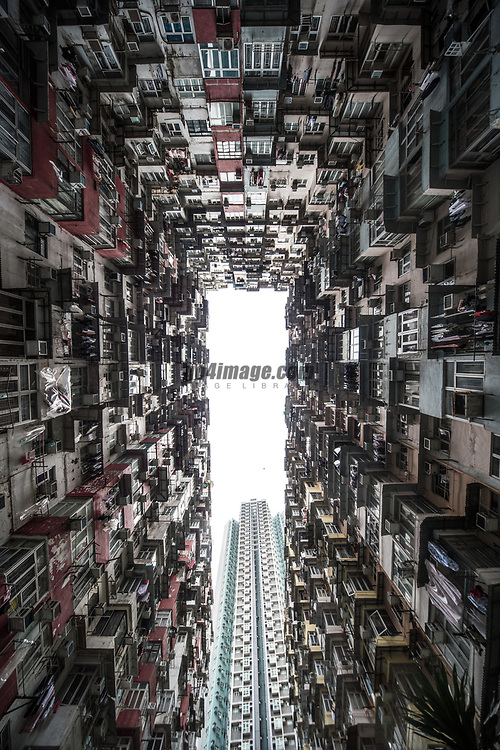