Guido Tognoni is a Swiss lawyer based in Kusnacht near Zurich.

Guido Tognoni is a Swiss lawyer based in Kusnacht near Zurich. He was born on 5 June 1950 in Samedan, a village near St. Moritz. He grew up bilingual (German, Rumantsch, the fourth language of Switzerland) in St. Moritz and Davos.

Guido Tognoni studied law at the University of Zurich where he graduated in 1975. During his studies he worked part time as sports editor at the daily newspaper “Tages-Anzeiger”.

From 1975 to 1984 he was full time sports editor for football, ice hockey, skiing and tennis. In this role he was covering Olympic Games, World and European Championships, Davis-Cups and other international competitions. 1984 he was appointed by the then FIFA General Secretary Sepp Blatter as Director of Communication.

In this function he was in the management team of the FIFA World Cups 1986 (Mexico), 1990 (Italy) and 1994 (USA). Guido Tognoni was fired by Sepp Blatter in 1995 and fetched back in 2001 as trouble shooter during the bankrupty procedures of the FIFA partners ISL Marketing and Kirch Media.

After the settlement of these cases and Sepp Blatter’s re-election as President of FIFA in 2002 he got fired again in 2003. In both cases FIFA had to respect the financial obligations for the duration of the work contracts. In between, from 1998 – 2000, he worked for UEFA, with the main topics reform of the Champions League and EURO 2000 in Belgium and Holland.

From 2004 – 2007, Guido Tognoni lived in Doha (Qatar). Since his return to Switzerland he is business consultant and media analyst for FIFA matters. 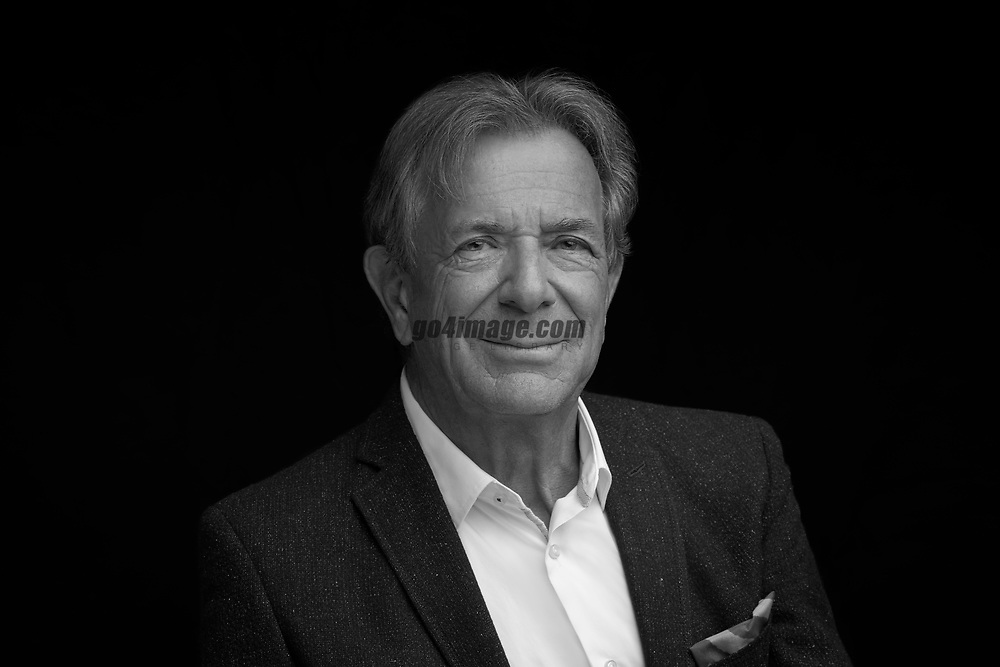